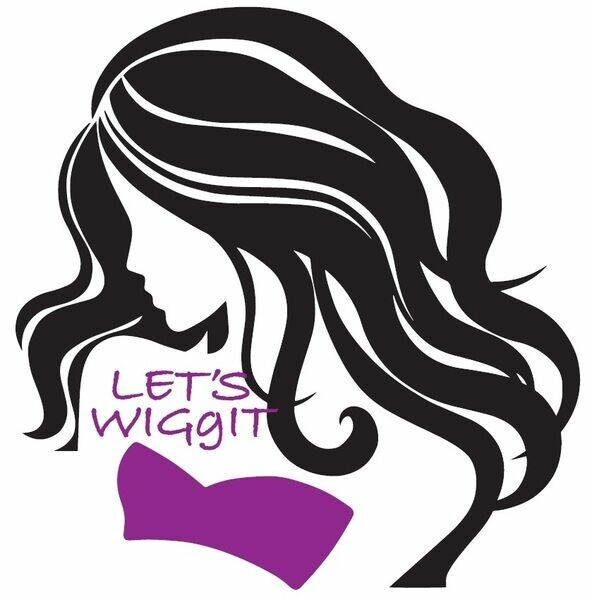 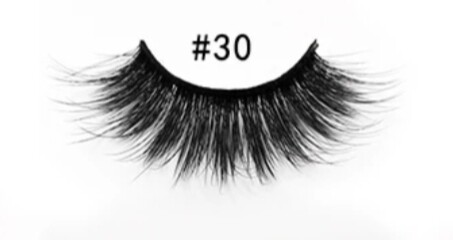 WHAT ARE 3D LASHES

3D lashes are some of the newest lashes on the market and are the recent craze, for good reason.  3d lashes are very pretty and luxurious, they are different from the standard false " Lashes" or "fibre lashes"  in the way they are made and how they look. The design is different,  just as 3D is defined;  "3D means three-dimensional giving them fuzzy layered ends and they do not lay flat. 3D lashes are desired more because (Mink) holds the curl better than standard false lashes on the market, so the 3D technique looks more attractive on these type lashes. You can tell the difference from these lashes and other false lashes.

3D lashes have a somewhat "layered" and dimensional effect, the lashes are combined with different sizes in length, mixing short and long lashes giving the lashes a layered effect and a more voluminous, fluffy look are you can see in the above pictures.  These lashes are more noticeable and more natural looking.  3D lashes overall tend to be more glamorous and prettier

Save this product for later
Display prices in: AUD

You can trust that we've done the hard work in research to provide the best wigs on the market. We stock beautiful human hair wigs and incredibly realistic synthetic wigs. Our wigs are made using the highest quality synthetic fibres to give that natural human hair appearance. Our lace front wigs are made using swiss lace. They're not only comfortable to wear, natural looking but shed minimally ensuring durability. All wigs are washable and high temperature resistant. Curl it or straighten it to achieve the perfect look! We also believe in giving back so we are committed to donating 5% of sales to breast cancer research. So every wig you buy you will be joining with us to help towards finding a cure for cancer.

Maria is super helpful and very prompt to respond to any questions you have after purchase. It was the best customer service and omg the hair.... Best hair pieces in BRISBANE, HANDS DOWN!! I am a customer that she will have for a lifetime!!

I just lost for words for how amazing this morning was 💕after i met Maria the owner of this wig shop, she gave advised and service not like shop owner to a customer but more like old friend, a sister, treat me like a family, i came across her beautiful wig shop through searching for good quality and affordable price for wigs, as an alopecia survivors i have quite a bit of wigs i bought from other shop/online, some of them are very expensive but still not really great quality and as i overcome my alopecia my love of wigs keep continue. Wigs in this shop is really GOOD!! and very REASONABLE price, I tried more then 10 of wigs and none of them are bad, NONE! all the wigs are beautiful and really looks natural. Went there to buy a wig but then I came home with few of wigs, beautiful warm heart feelings and of course beautiful new friendships! I will never ever buy wigs in other shop ever again. Will be loyal customer for sure 💕

I had an appointment today and to be completely honest my expectations were absolutely blown out of the water! The wigs, the service and the overall experience was nothing short of amazing, just like Maria herself. There needs to be more women like Maria within the beauty industry, she was so professional and knowdgeable but at the end of our session I just had to say, it was like catching up with an old friend! I had fun, we talked and laughed and shared stories... she's just someone you want to do business with!! AND THE WIGS! I can't even begin to describe the wigs! I am just so impressed. Quality, quantity, everything. I cannot praise Let's WIGgIT enough, you need to check it out yourself. Amazing. Thank you Maria!

I was searching on google and found Let's WIGgIT, i arrived without a booking and Maria was so lovely helping me to choose my perfect look. I couldn't stop at one wig and bought 2. I had such a fun time and I love my wigs they are so soft and look realistic. 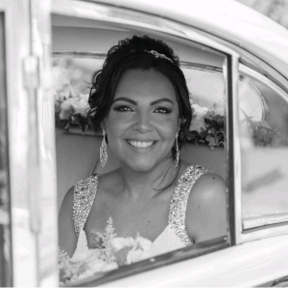 Most of us prefer to "try before we buy" especially when it comes to beauty products. So...I began to do some research into the best quality wigs available but without the big price tag. Most of us enjoy changing our "look" from time to time. Some are in search of long, straight, curly, thicker, thinner hair and others have lost their hair completely. Whatever the reason we have the right hair for you! Great hair undoubtedly can boost your confidence in an instant, making you feel fabulous and confident once again. And the best thing is that you're not damaging your own hair and spending hundreds at the hair dresser trying to achieve the perfect look. You can have any colour, long, healthy, lustrous, beautiful hair without breaking the budget. Make your dreams a reality today! Come visit us we have a huge range!

Connect with us or book an appointment via Facebook